Christian Guellerin began his career in the United States as an assistant to the senior vice president of the FGS Group in New York, a venture capital firm, in charge of mergers and acquisitions.

He has been a regular lecturer and has given numerous academic conferences. He taught public accounting from 1987 to 1994 at the University of Paris VIII, and financial analysis from 1995 to 1998 at the University of Paris Dauphine for the 3rd cycle of the MIAGE. More recently, he lectures on management, motivation and creativity in several French and international institutions. He is regularly invited as a keynote speaker in international events on creation, design and innovation.

He is a consultant for various institutions. He has worked as an expert for the European Union to create a design centre in Gaziantep (Turkey), expert for CREPUQ (Conference of Rectors and Principals of Quebec Universities) to set up a master’s program in design for Laval University (Montreal, Canada). He was also a member of the jury of the Design Eleven competition, launched in 2010 by the (EESC) to prepare the “European Year of Active Ageing and Intergenerational Solidarity”. He is a member of the Scientific Committee of DIID, Disegno Industriale Industrial Design.

He was President of Cumulus, the International Association of Universities and Colleges of Art, Design and Media from 2007 to 2013. This global association gathers 340 members from 61 countries. Created more than 20 years ago, Cumulus is now the largest international network dedicated solely to issues of design education, with 3,100,000 students and nearly 30,000 teachers. The objective of this association is to exchange best practices concerning design education, creation and innovation. Under the presidency of M.Guellerin, Cumulus has known significant growth, going from 80 to 178 members, particularly in countries outside Europe. During his mandate, Christian Guellerin signed in 2008 in Japan the “Kyoto Design Declaration” which reflects the new responsibilities of designers towards the challenges of sustainable development. He was re-elected in 2010 for a second term, which ended in 2013. He is now Honorary President.

Since 1998, he has been the Executive Director of L’École de design Nantes Atlantique, a private institution for higher education in design which was founded in 1988.

Some of the most significant milestones in the development of L’École de design Nantes Atlantique: 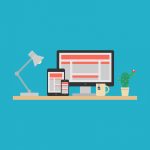 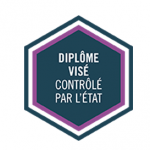 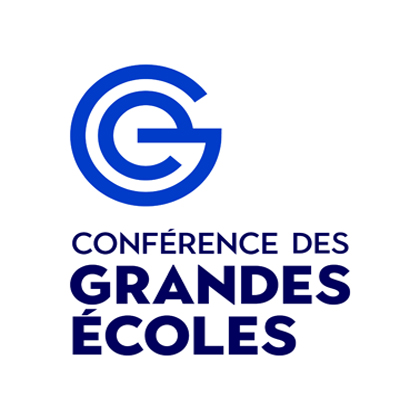 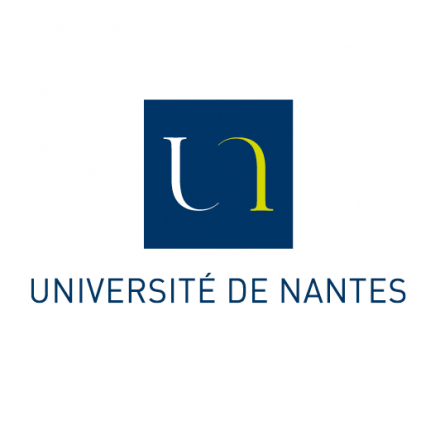 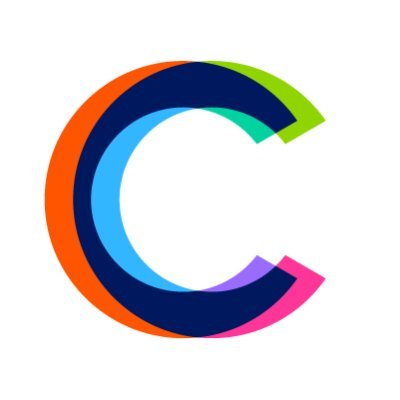 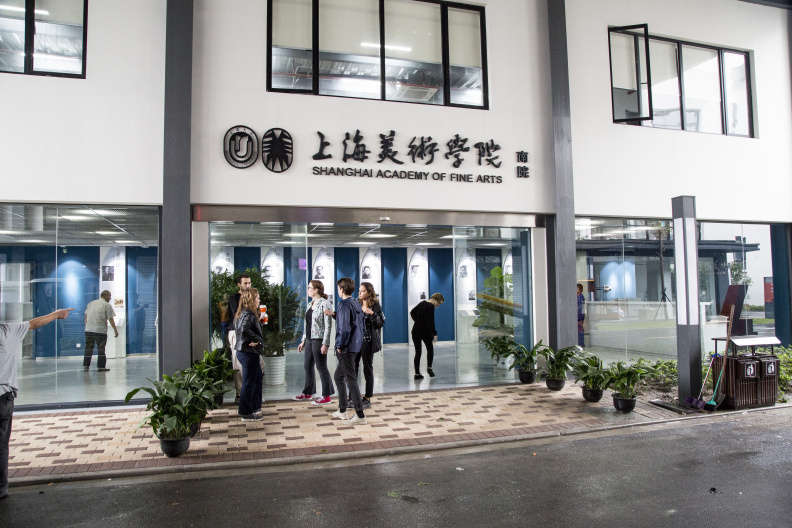 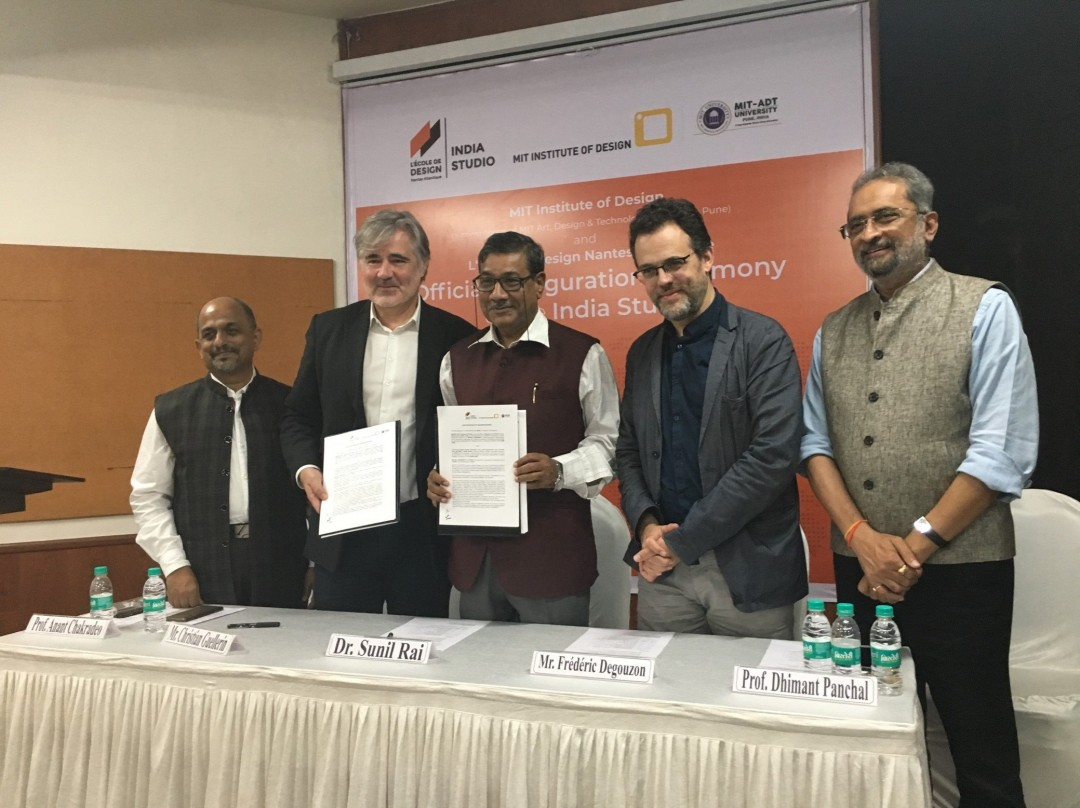 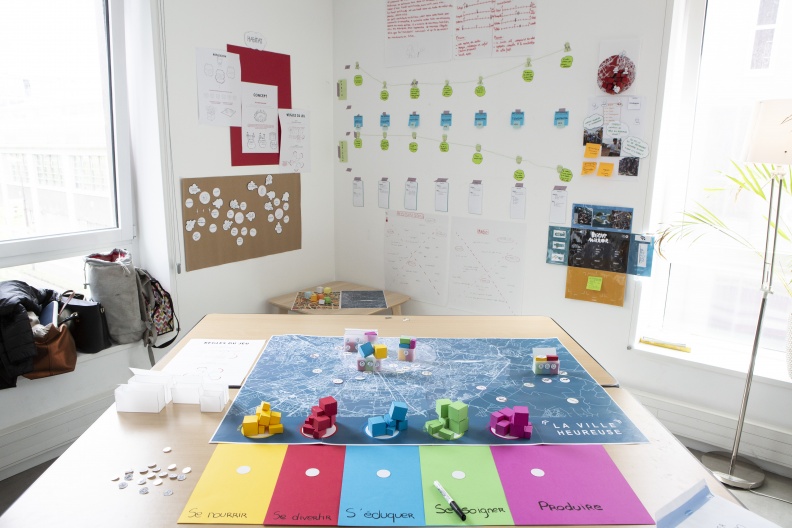 Opening of Design and Innovation Management Master’s program with apprenticeship 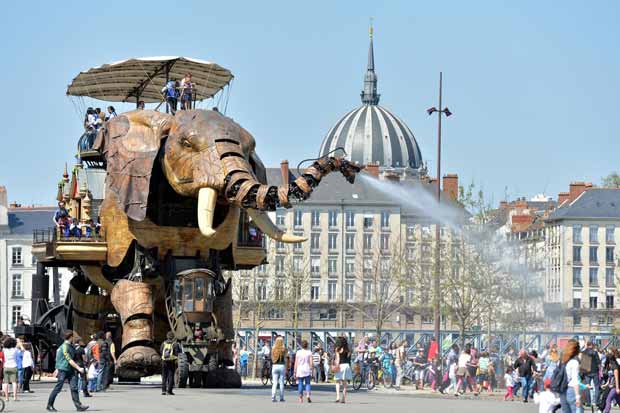 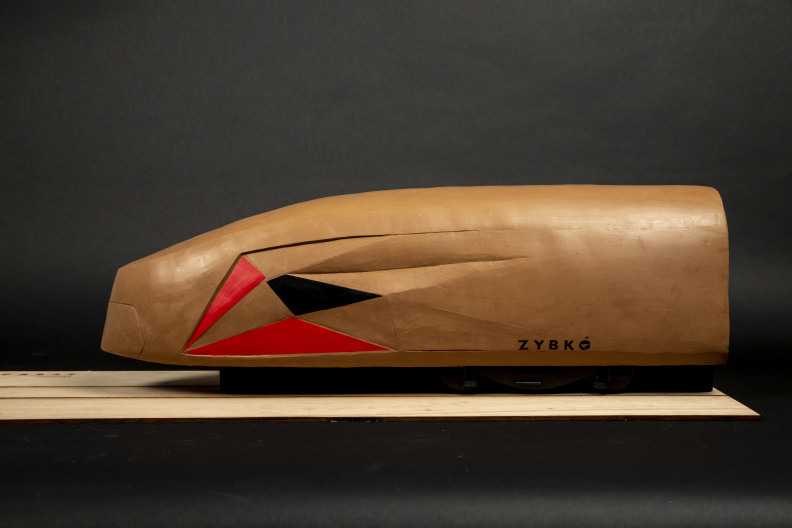 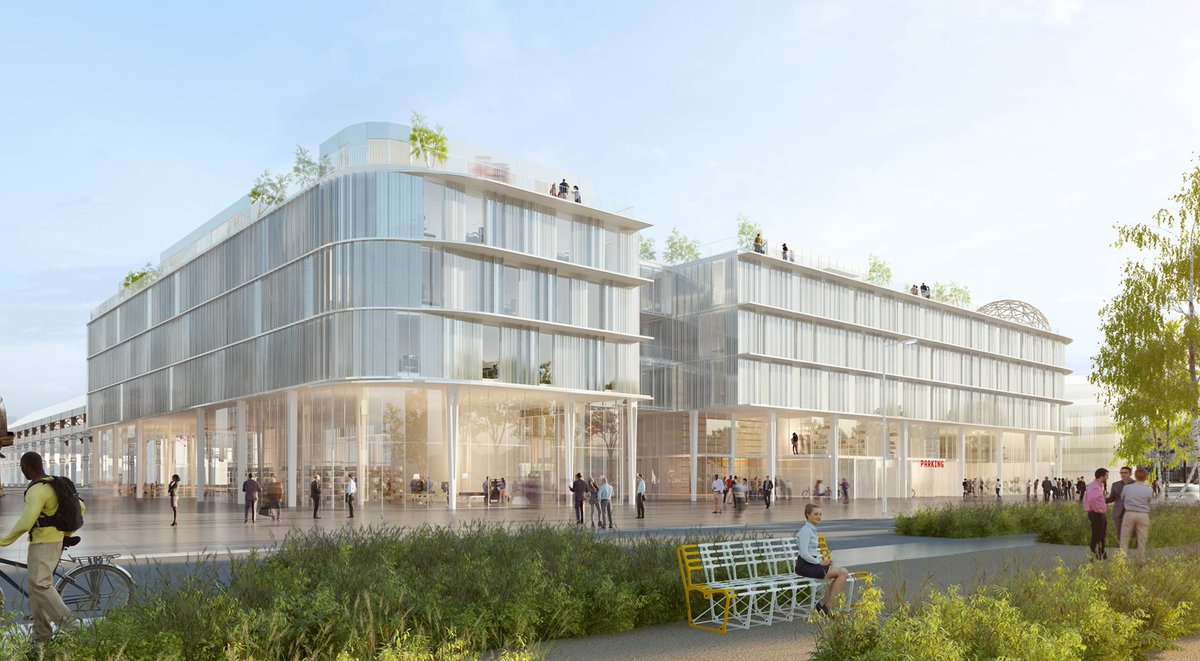